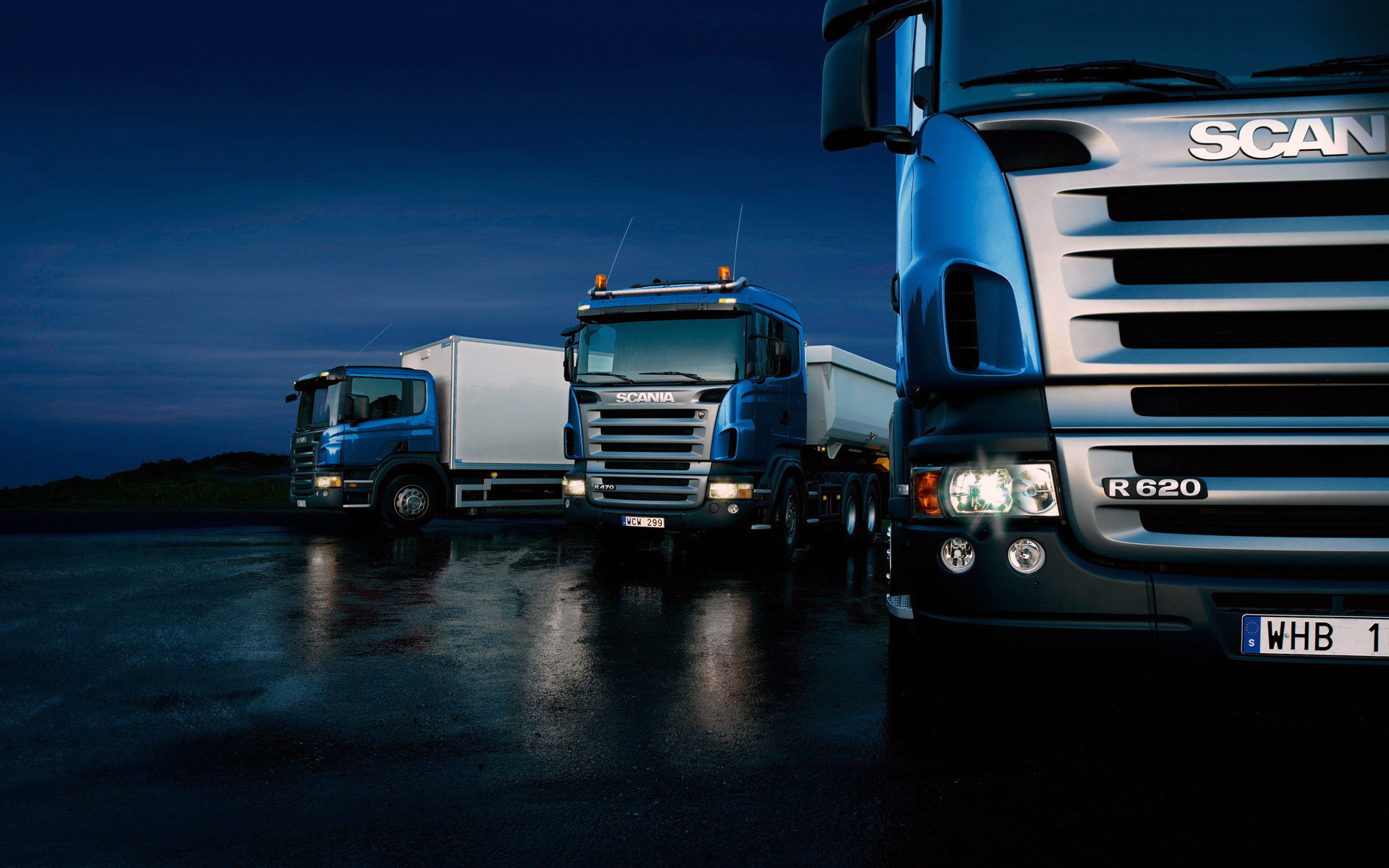 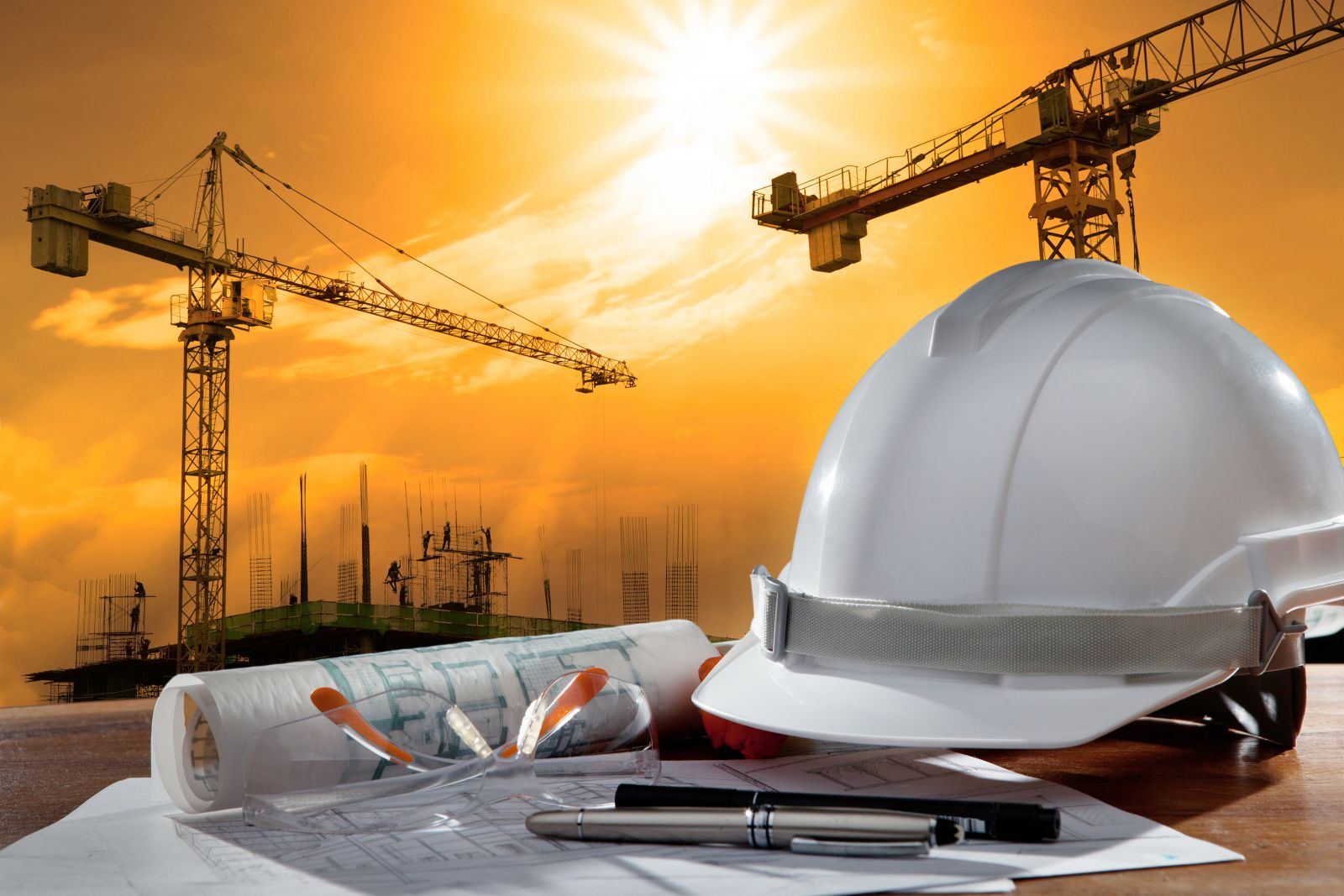 The Gaza Reconstruction Mechanism (GRM) is a temporary agreement between the Government of Palestine (GoP) and the Government of Israel (GoI) brokered by the United Nations in September 2014.  If implemented in good faith this mechanism represents an important step towards the objective of lifting all remaining closures, and a signal of hope to the people of Gaza.

The Abdel Fattah Safi & Sons one of the first certified companies within this system to be the one approved suppliers of building materials for reconstruction after the recent war in the Gaza Strip in 2014.